Because I have amazingly talented photographer friends and because babies do not keep, I put my family through not one but two photo sessions. Of course I need to get these blow up but how am I supposed to pick favorites? I’m planning another shoot for us while we are in Maine… and then of course again for Christmas cards. These pictures are actual treasures for me and I hope my children are grateful for them long after I am gone. It breaks my heart more than anything to only have a handful of pictures with my Dad. I force my mom into photos with my children now too. I just can’t believe how life happens so dang fast.

Thank you Jessica DeYoung Photography and Isla Charm Photography for your friendship and talent and PATIENCE.

In a desperate and FAILED attempt to keep the kids out of the house and away from the germs and contamination that is their father (he’s had a cold for a week) I took them up to the zoo. This was Hudson’s first time at the zoo since he was only a few months old. I suspected that neither kid was feeling quite themselves because Hudson insisted I carry him the entire time while I pushed London who sat in the stroller most of the way. My back is further wrecked from all that, but moving on, it was the perfect weather for the zoo. Kind of breezy morning and the only thing annoying was the bus loads of second graders who were apparently on some field trip with minimal supervision. They were SO loud, running all over, and you would not believe some of the words coming from their mouths.

This zoo, the Palm Beach Zoo, is very small, shaded, and walkable. We were able to cruise though in about an hour. Something I learned today is that both of my children hate the wild birds that roam around.

This was the first encounter he had at the zoo, thus prompting me to carry him the rest of the way. Next time we will be avoiding these crazy birds. Not even the flamingos could calm him down. 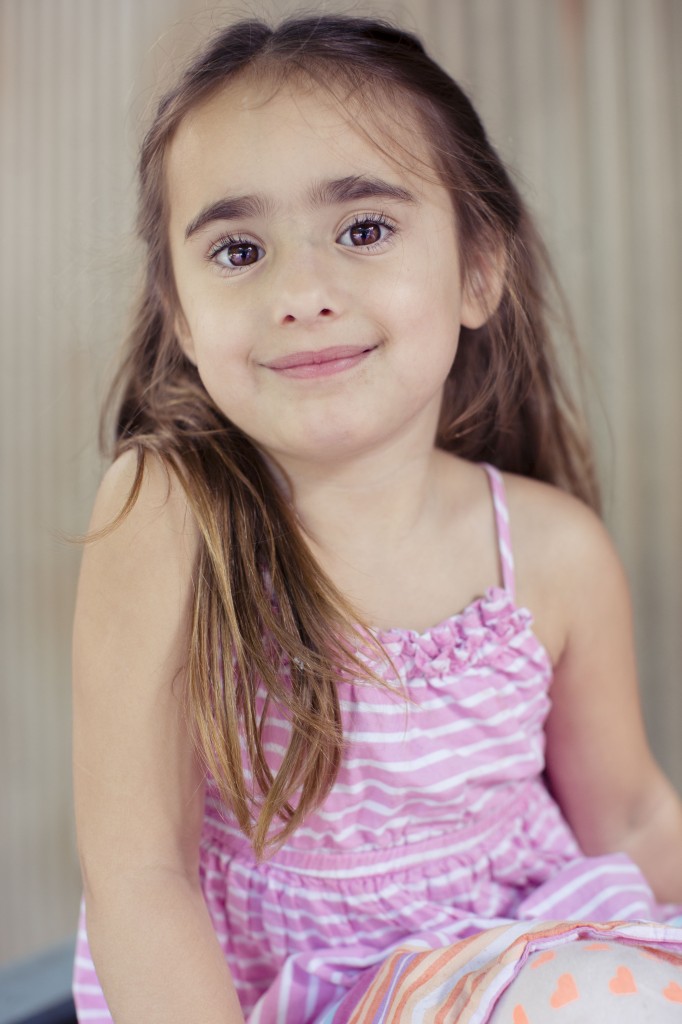 The sweet Stevens family was not due for their new addition until the middle of August. In fact, baby Charlie is still a week away from his due date as I write this post! Little man surprised everyone and was born on the first of July! Originally, we were planning for a photo opp as big brother Jeffrey’s second birthday approached but that was quickly changed. Once everyone was settled back at home, I was honored to be asked to do a lifestyle session for the family. We threw in a few newborn shots, big brother portraits, but most of all I wanted to capture this family just as they are. The first few weeks for them were hectic with a baby in the NICU and the sweet memories they are making as a family in their gorgeous home are ones I hope they are able to look back on and love. I would love to share them all, and maybe I will, after mom gets them! 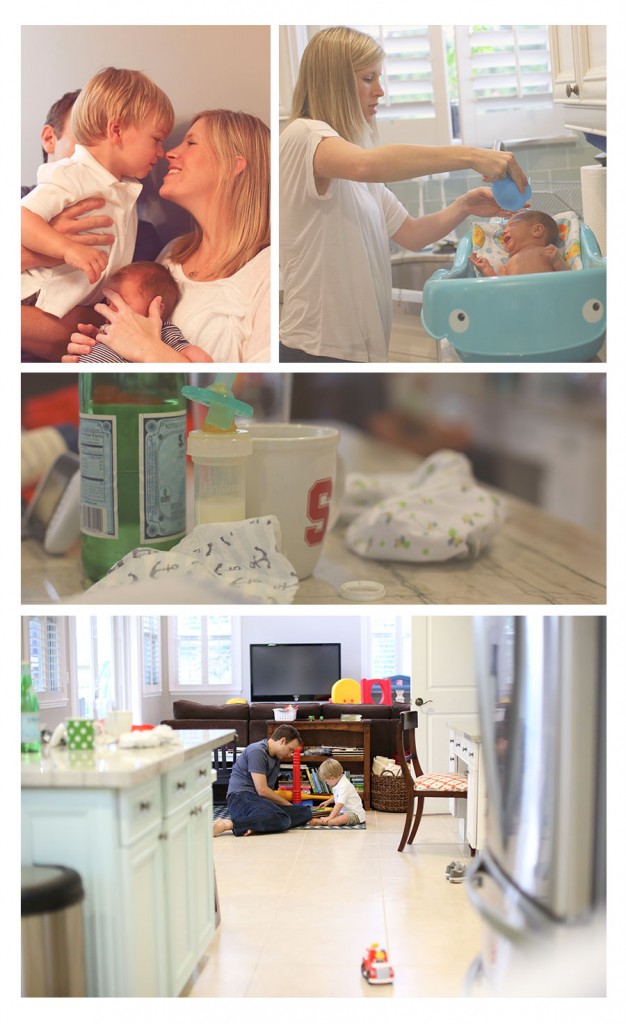 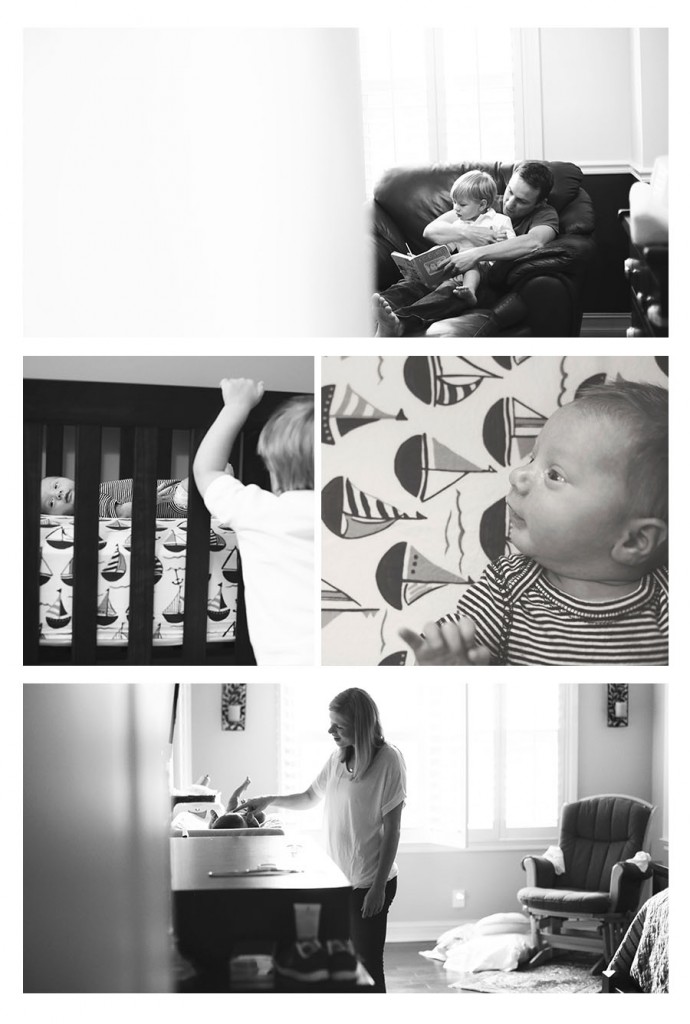 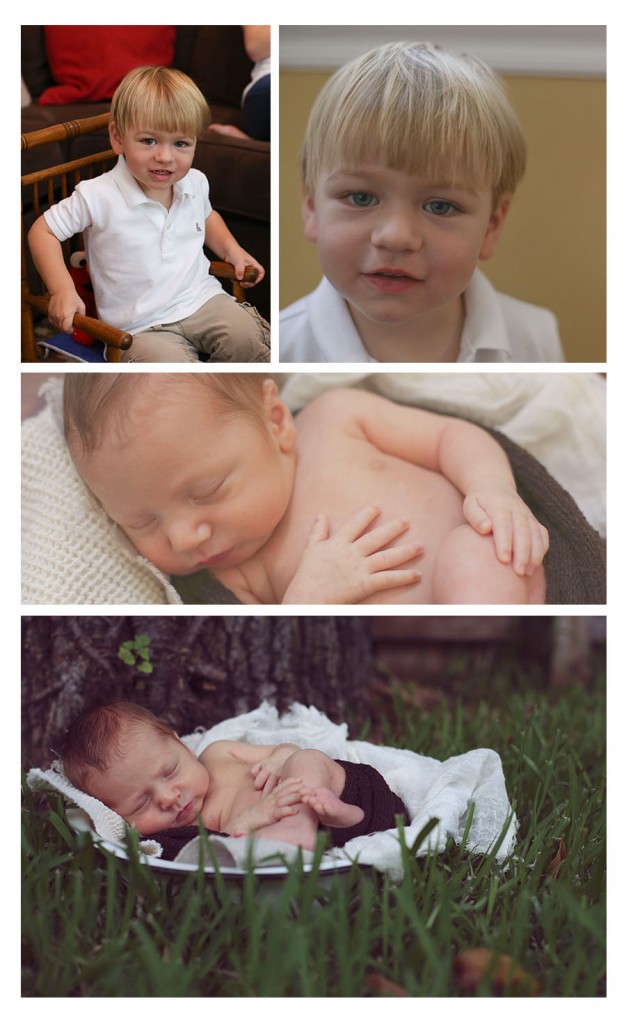 I'm Rachel. Daughter to a King. Wife. Mamma to 5. What you'll see here is a whole lot of journaling through our everyday adventure as parents, business owners, adoption advocates, Young Living wellness enthusiasts, adventure seekers, and all around people lovers.

Because I have amazingly talented photographer ...
If you've ever been to Portville, NY... you mig...
I had a whole lot of expectations and plans in ...
It is happening. The ONE thing consistent with ...

I had a whole lot of expectations and plans in ...
Just when I start to wonder how Matilda Jane wi...
Since I really dropped the ball on weekly portr...
I'll preface this with full disclosure. I did n...
Copyright 2020 All rights reserved.